Susanna Mälkki is sought-after at the highest level with symphony orchestras and in opera houses worldwide. In her final season as Chief Conductor of the Helsinki Philharmonic Orchestra, she concludes a seven-year tenure with a distinctive dynamism and imaginative flair to her programming. In addition to a full season in Finland, she leads the Helsinki orchestra on tour to the prestigious Lucerne and Edinburgh festivals, New York’s Carnegie Hall and Washington’s Kennedy Centre this season.

Mälkki can invest anything she touches with persuasive grandeur ... 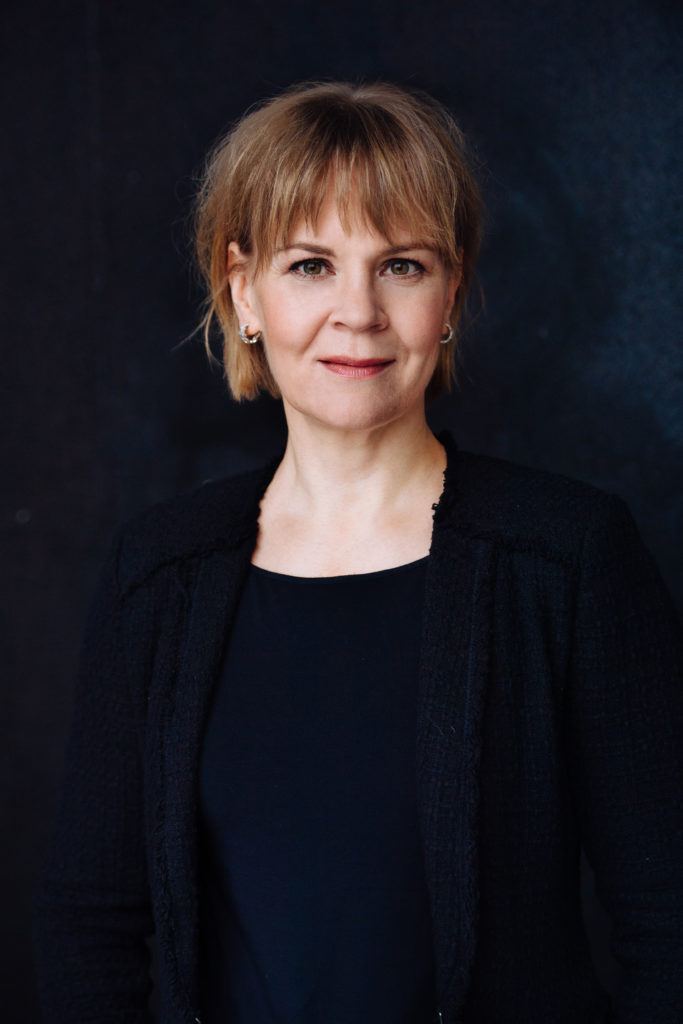 On September 7 and 8, Susanna Mälkki will lead two special performances with the Helsinki Philharmonic Orchestra which will highlight Act II of Richard Wagner’s epic opera, Tristan und Isolde, along with a starry cast.  The program will begin with Richard Strauss’[…] HPO in Edinburgh and Lucerne

This August, Susanna Mälkki will lead the Helsinki Philharmonic Orchestra at two of the most renowned international music festivals in Europe: Edinburgh International Festival and the Lucerne Festival. These performances will feature bold selections from the orchestra’s[…]